Located in the manor park of the same name, the Helme caves, are an unrivalled sight in Estonia.

Situated to the north of castle ruins, the caves have a white Burtniek layer of sandstone walls standing 3 m high. Unfortunately for cave lovers though, some of the better known caves have already collapsed.

Once comprised of seven interlinked chambers, the biggest of which was known as the Church of Moses. Peppered with springs, the caves have a long history; and over the years they have been dug out and used as shelters when needed.

Did you know…?:
In ancient times the Helme caves were also known locally as the gateway to Hell.
Kivialune (under the rocks) was a shelter for Old Estonians during the wars. 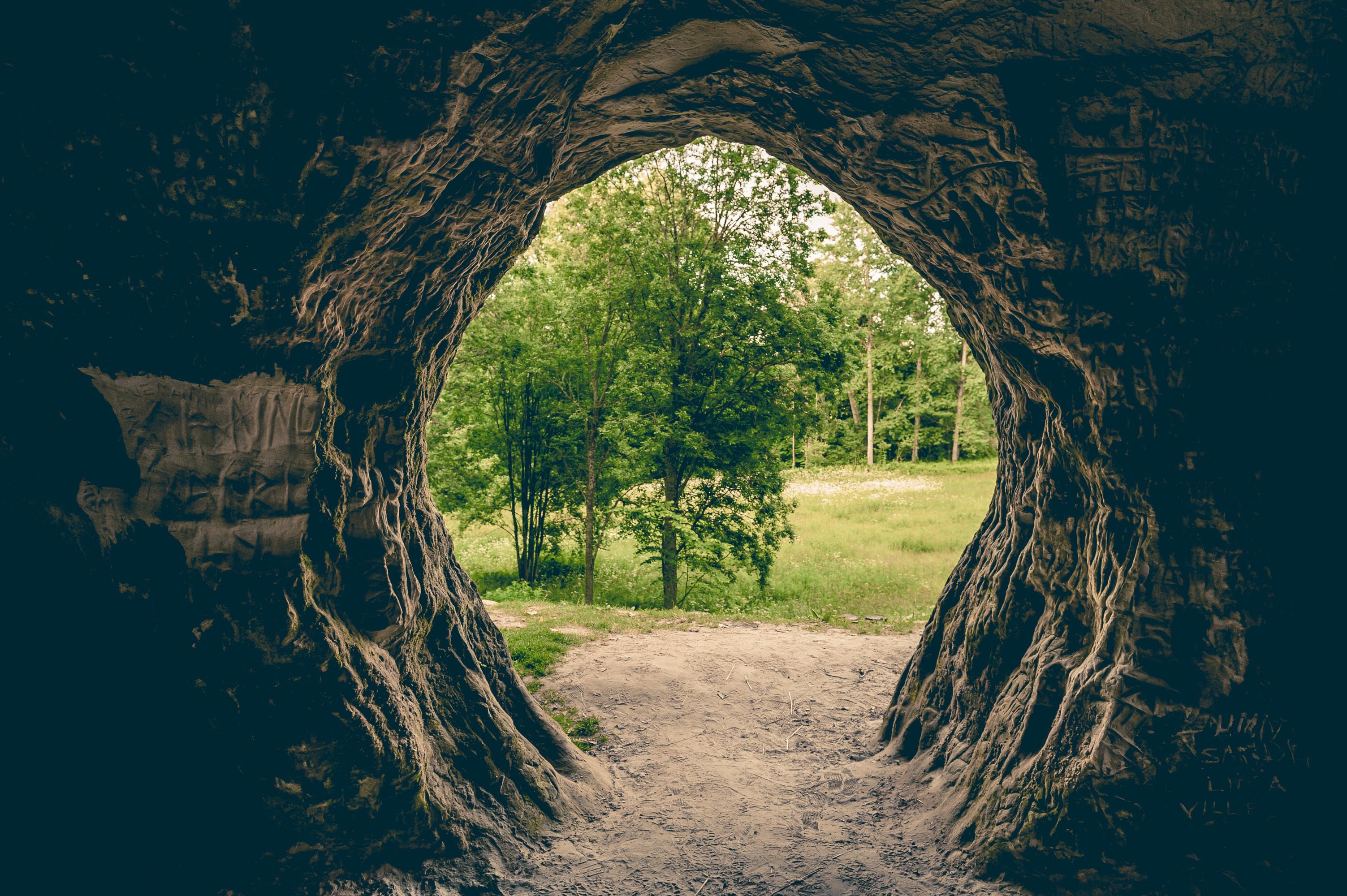